Undergraduate Certificate in
Culture & Society of the New Testament Era?

A missional interpretation of scripture requires the biblical student to study the text within it's own social, cultural, economic, political and religious context as a foundation for understanding it's relevance to today's sociocultural setting. Students gain insights from the Undergraduate Certificate in the Culture & Society of the New Testament Era as they study ways in which the first-century society was both influenced by Hellenistic ideas and customs but also dominated by Roman law, governmental & political structures, and ideas of class, status, and military influence.

We offer the most comprehensive approach to studying the scripture in the mission of God.

Examines the biblical theological foundations of God's plan for global redemption throughout the Old and New Testament. The student will explore the eternal purpose of God for humanity, the state of those who have not heard the gospel, and the application of the missional mandate to various cultures.

Traces the religious and political developments concerning Jews in antiquity by focusing on the inter-testamental period. Special emphasis is laid on Hellenistic culture and Roman administration, as they come to inform and influence the political and religious arenas in the period of the Second Temple Judaism. The original sources are drawn from religious as well as secular texts from the period, including Jewish authors, such as Philo and Josephus, and other non-Jewish historical writings, such as Tacitus and others.

HIS3110: Jewish-Christian Relations in Early Christianity

Examines the varied relations between Jews and Christians from antiquity to the present, focusing on the ways in which Jews and Christians have thought about and represented the other, and the issues that have divided the two communities. We will trace the origins of Christian anti-Judaism and examine how theology, culture, politics, and economics contributed to the formation of anti-semitism in the ancient, medieval and modern periods. We will also study how Jews have understood Christianity and responded to Christian claims about Jews and Judaism.

HIS3120: Greek and Roman Religions in the Roman Empire

The development of ancient Greek and Roman religions from their inception to the rise of Christianity in the first century are covered. Special attention is given to the continuity between Greek religion and Roman religion, as well as the rise of the imperial cult after the end of the republican regime, and the incorporation of oriental cults into the framework of Roman society and religious practices.

THC3200: Jesus & Mission in the Shadow of Empire

HIS4100: Religious Art in the Judeo-Christian Tradition

A focus on religious art in the Judeo-Christian tradition, including ancient Jewish and early Christian art, as well as tracing the later developments of Christian art through the ages. The course will also addresses issues of debate and controversy regarding religious art in the monotheistic traditions of Judaism and Christianity, such as the iconoclastic conflict and the Seventh Ecumenical Council in 787. The distinct eastern and western traditions that emerge in the Catholic and Eastern Orthodox traditions will be highlighted, as well as the effect of the Protestant Reformers on Christian art in the West.

A Career in Joining the Mission of God 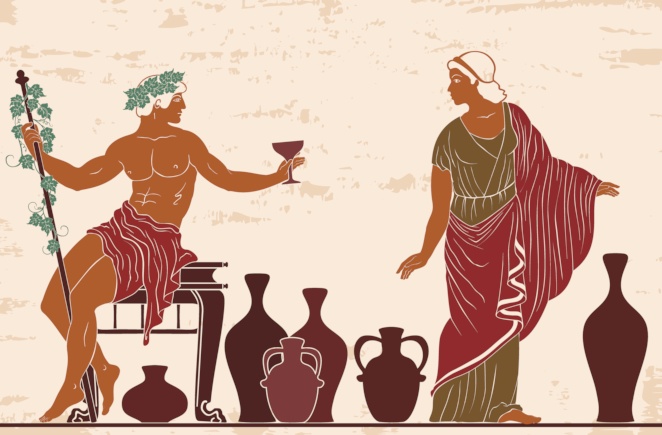 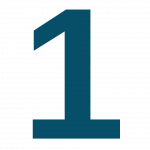 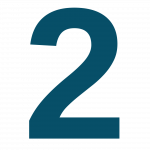 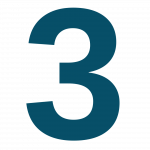 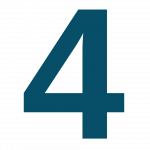