THE ORDER OF VOJTECH SLAVNIK

Missional Significance:  Apostle to the Prussians who was martyred

We take inspiration from Vojtech Slavnik who served as the Bishop of Prague during the 10th century and was Apostle to the Prussians where he was martyred with his brother, Radim Gaudentius, for his faith.   He became known as "Saint Adalbert of Prague," the patron saint of Poland, Czech Republic, Hungary, and Prussia.

While Vojtech was a well-educated clergyman, he was very concerned for the common person and thus chafed under the constraints of church ministry. He begged the Church to release him from his charge so that he might take the gospel to the Prussians who were animists worshipping the trees. Throughout his ministry, he gathered information about the cultures of the people he served and used the information to enhance his mission.  He was noted for charity, austerity, and zealous service.    He opposed polygamy, idolatry and the slave trade -- very unusual for his time period.  The Slavnik Dynasty was wiped out by the rival Premyslids when most of his brothers were killed.

The President of Missional University is descended from the Slavnik family. 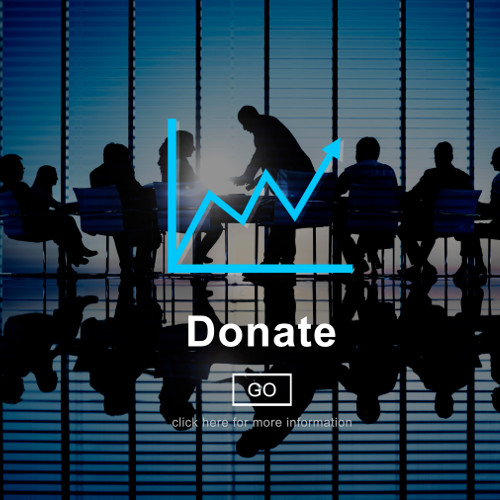 A generous person will prosper;
whoever refreshes others will be refreshed.  – Proverbs 11:25 (NIV)