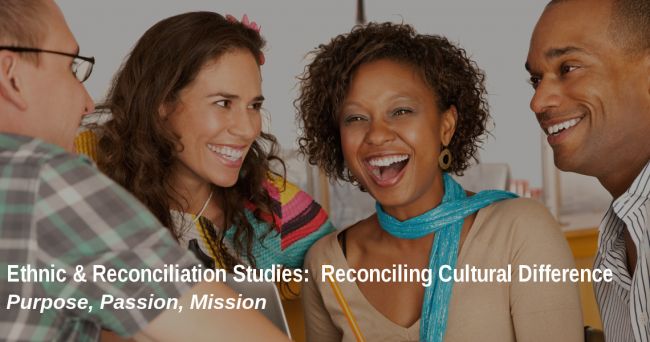 As we have seen in the elimination of the Jews during the Second World War, the genocide in Rwanda, the apartheid in South Africa and the history of segregation in the U.S., the church often lacks a prophetic or reconciliatory biblical message at the heights of ethnic conflict. The wall of partition that Jesus Christ destroyed keeps alienating people from each other to the point of destroying each other.

Sincere Christians also get confused where to put their primary allegiance. They ask whether they should abandon their culture, language, ethnic or racial background in order to love others or be accepted by them. They say, is it possible to be local and global, is it possible to be a Hutu Christian and love Tutsis, or to be white and love blacks and vice versa?

The apostle Paul who embraced the universal scope of the gospel never hesitated to say that he is a Jew from the tribe of Benjamin. Being a Jew was his sociological and anthropological heritage. However, his Christological conviction and understanding of life enabled him to be servant to all people including the Romans who colonized, killed, impoverished, and sent many of his own people to diaspora. Both in word and in deed he was confident to say “imitate me as I imitate Christ.”

Ethnic and Reconciliation Studies helps us to achieve the goal of embracing our own cultural identity while simultaneously bringing reconciliation between ethnic, racial and cultural groups. By rooting our understanding in a biblical theology of race and ethnicity, students learn to share a "message of reconciliation" (2 Corinthians 5:19).

The Department of Ethnic & Reconciliation Studies offers undergraduate and graduate degrees in a variety of areas including:

Students who successfully complete the programs in the Department of Ethnic & Reconciliation Studies are able to do the following: 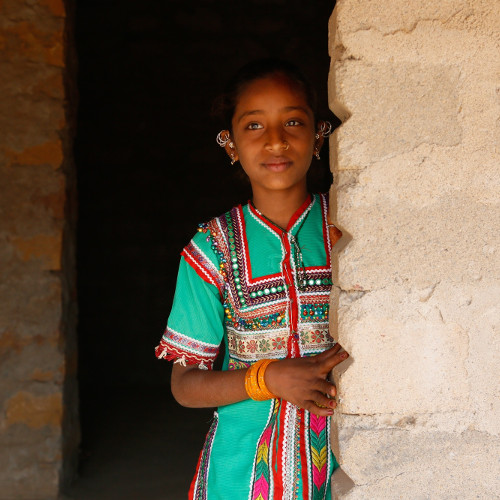