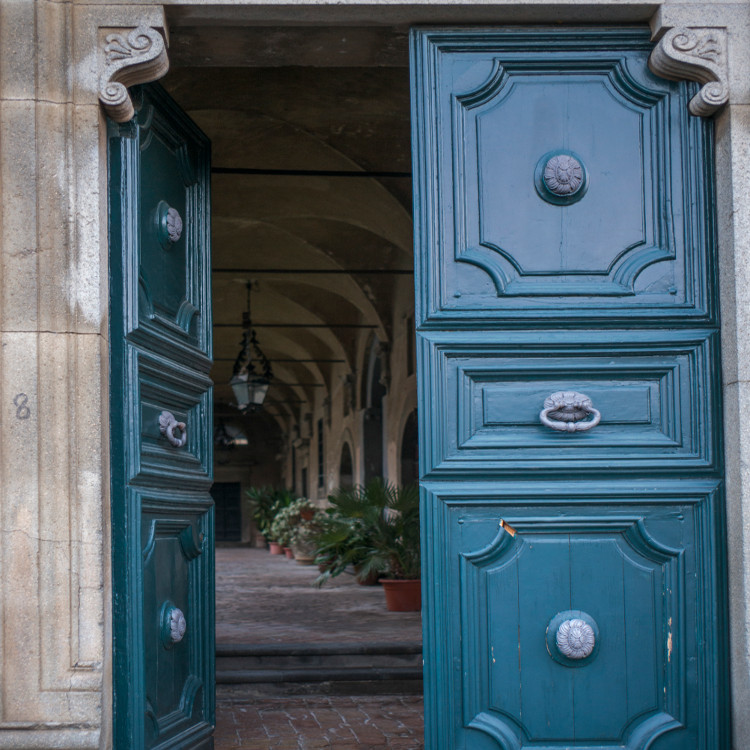 There are no closed doors to the gospel - provided that, once you get inside, you don't care if you ever come out.” - Brother Andrew